In 2021, domestic shipments of two-wheeled motorcycles (displacement above 51cc) in Japan are likely to hit a record high in 23 years after 1998. 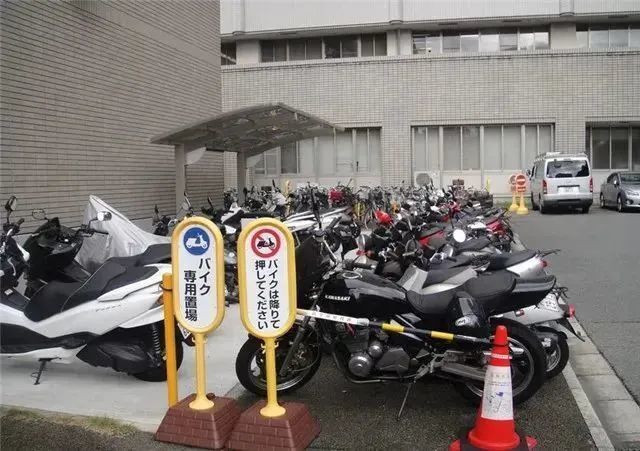 Before the epidemic, young people staying away from motorcycles and exhaust restrictions caused shipments to remain sluggish. Since the global pandemic of the new crown epidemic in early 2020, motorcycles have been popular among people from middle-aged to young people as a way of leisure and transportation that can avoid the “three secrets”.

Under the epidemic, the enthusiasm of middle-aged and elderly people who loved motorcycles when they were young has rekindled. A person in charge of Kawasaki Heavy Industries pointed out that “the customers in their 50s and 60s are returning.” The demand of young people is also growing. The manager of a Honda store in Tokyo said: “Orders are nearly doubled compared to before the epidemic. Customers in their 20s and 30s have increased. 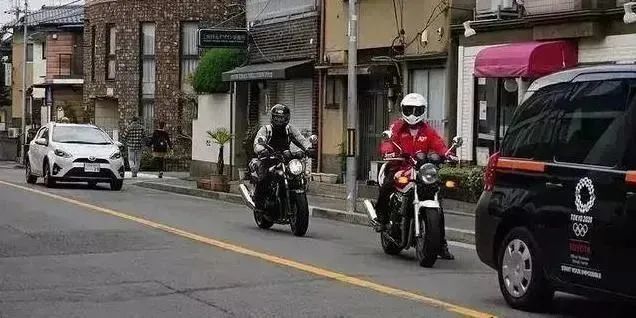 According to statistics from the Japan Automobile Manufacturers Association, the actual shipments of two-wheeled motorcycles from January to November this year increased by 20.6% compared with the same period last year, reaching 233,059 units. In 1998, there were 318,080 vehicles, and this year is expected to surpass 2002’s 235,755 vehicles, a record high in 23 years. Below 50cc from January to November this year.

Motorcycles increased by 2.2% to 117,460 units. It may be because the price of cars under 50cc has increased in response to exhaust emission restrictions, causing customers to move to models with 51cc or more. 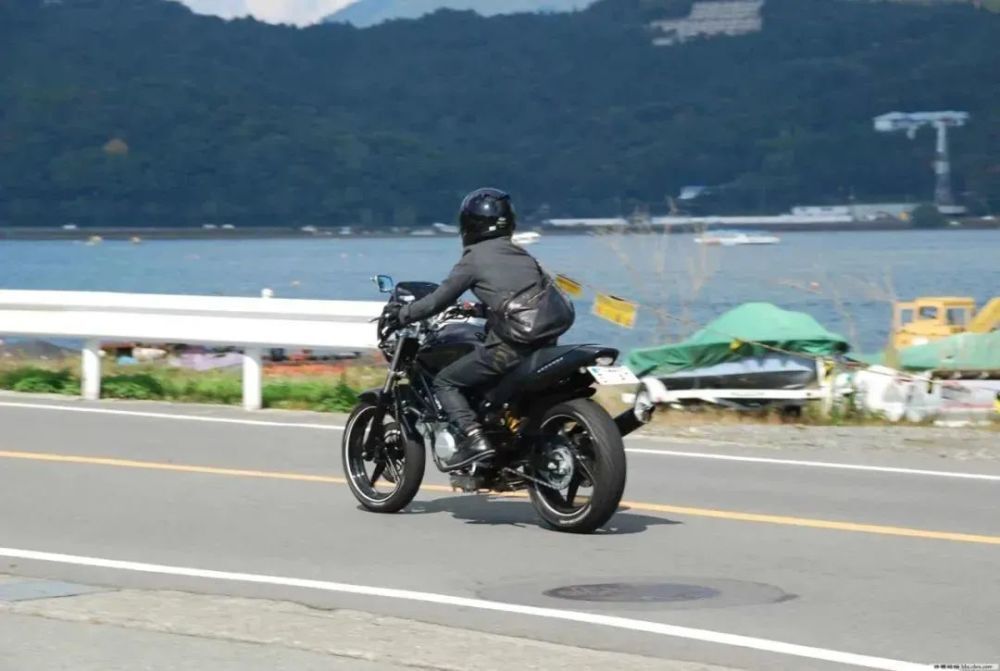 Among them, the Honda scooter “PCX” series has a strong sales momentum. Relative to the annual sales target of 24,000 units, 30,000 units have been sold this year. The sales of Suzuki sports motorcycle “GSX250R” from January to October also increased by 40% year-on-year, with many young customers. More than half of the customers of Yamaha-engined sports motorcycle “YZF-R25” are young people under 30 years old.

Today, the new crown epidemic has not subsided. It is foreseeable that many countries will be the same as Japan, and the motorcycle industry will usher in new development opportunities.

China’s motorcycle production and sales in 2020

next: How can motorcycle parts manufacturers reduce production prices while ensuring quality? 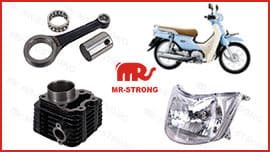 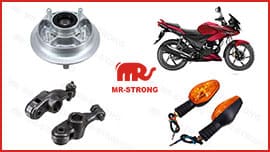 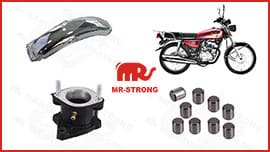 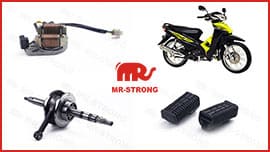